After a decade away from Photoshop, I finally picked it back up again in September 2014. When I enrolled into the Digital Media program at NVC.

I’d Rather Be was an assignment for the class Intro to Degital Media (IMED-1401). 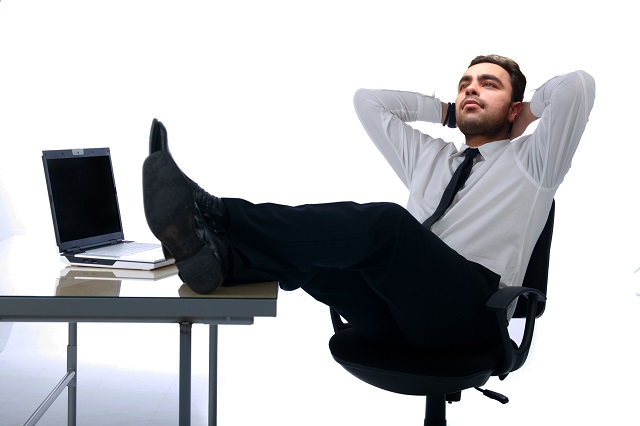 Using Photoshop and various image input devices, I had to create a 640X480 JPG image of myself in a situation or location where I would rather be instead of this class. I wanted to be chilling in an office. 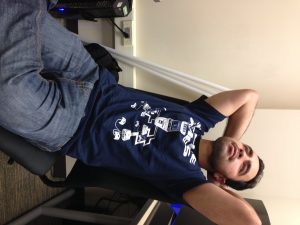 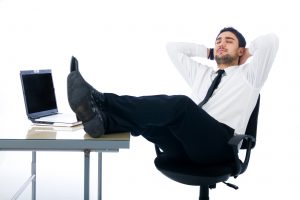 The assignment was completed by following this tutorial: